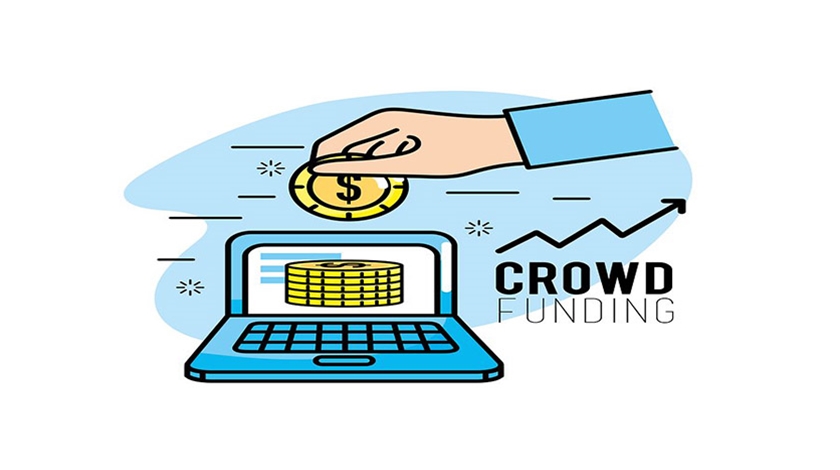 Crowdfunding is the practice of funding a project or venture by raising small amounts of money from a large number of people, typically via the Internet. Nonprofit crowdfunding is changing the landscape in online fundraising.

in this article we have some Crowdfunding Successful Examples.

The Glif is simple: it's a tripod mount for smartphones that can be moved to various angles, made with recycled rubberized plastic. 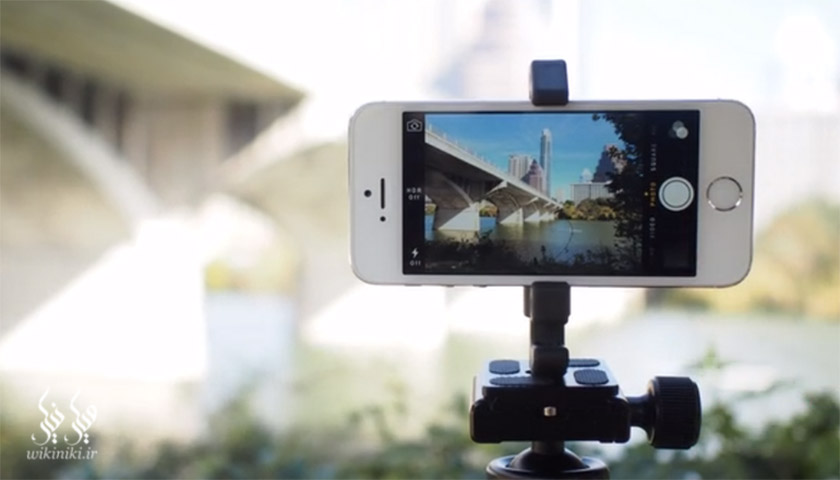 People dig pocket scanners, attesting to the mass interest in the Internet of Things. This one is SCiO, a health analytics scanner for food. 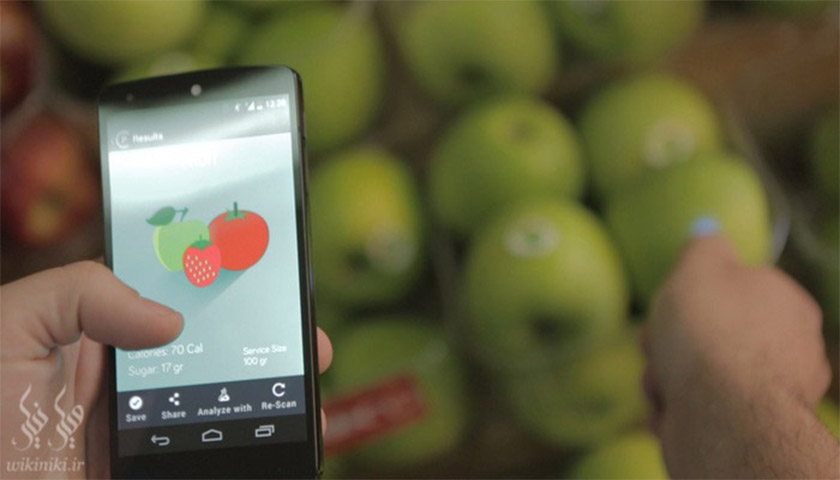 Hold it up to almost anything and it will tell your smartphone about the nutritional content of the food. The gadget raised $2.7 million on Kickstarter this summer.

Fairphone is the world's first fair-trade smartphone, and it was partially crowdfunded. The company, on a whim, decided to crowdfund the project, and they doubled their original goal for orders. 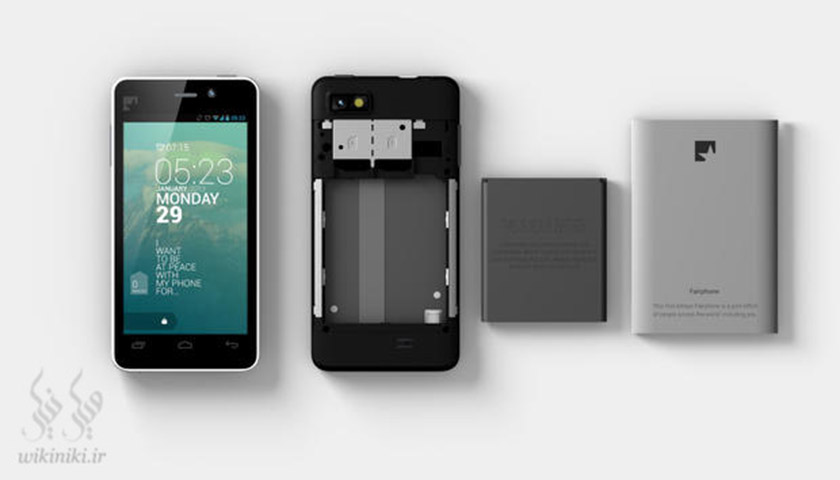 They were able to find a Chinese manufacturer and start making the phone, which has several parts that are conflict-free, and also uses other recyclable materials and shipping supplies.

This is actually a Y-Combinator backed non-profit that is working to create a free HIV/AIDS vaccine. The organization raised VC money for research, and wanted to raise $462,000 more for funding the experiment for the vaccine. 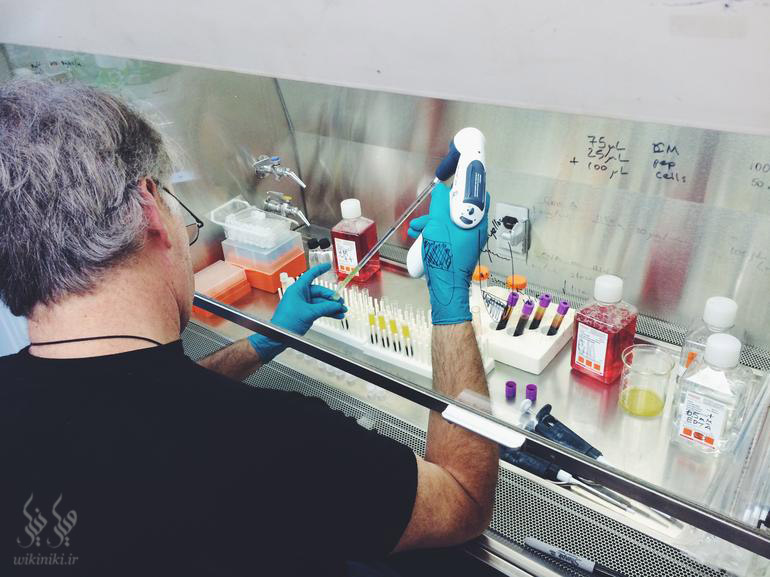 However, Kickstarter and other crowdfunding sites do not allow medical experiments as campaigns, so Immunity Project started their own platform on their site, and reached their goal.
Then, research in the journal Nature came out that said the project was controversial and possibly not as great as it seemed -- some researchers originally mentioned took their names off. But, nothing has been proven, the organization is still running, and it is still a novel approach to funding science.

Dino Pet is a new kind of plant pet. It requires indirect sunlight during the day to photosynthesize, then glows at night with the tiny dinoflagellates (a species of marine algae) inside its frame to make bioluminescence. 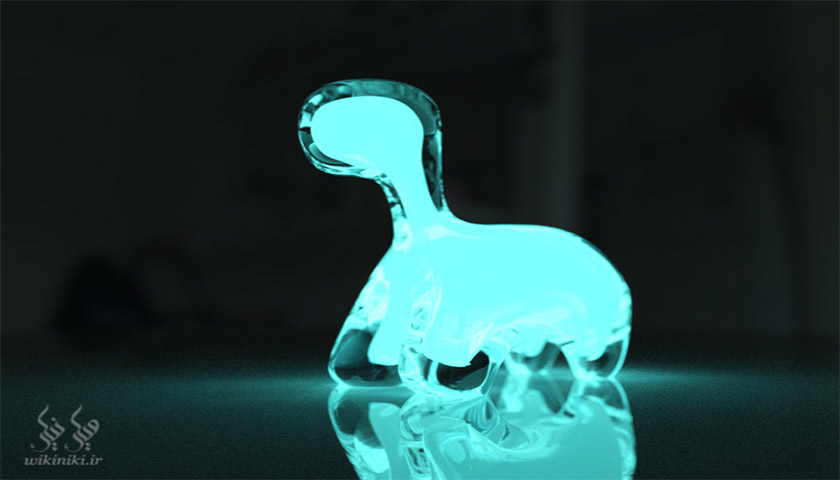 The frame itself is 3D printed then filled with water and the organisms. It's like a high-tech sea monkey. The campaign raised three times its goal on Kickstarter last fall.

Earlier this year, LeVar Burton started a campaign to bring back Reading Rainbow for children. 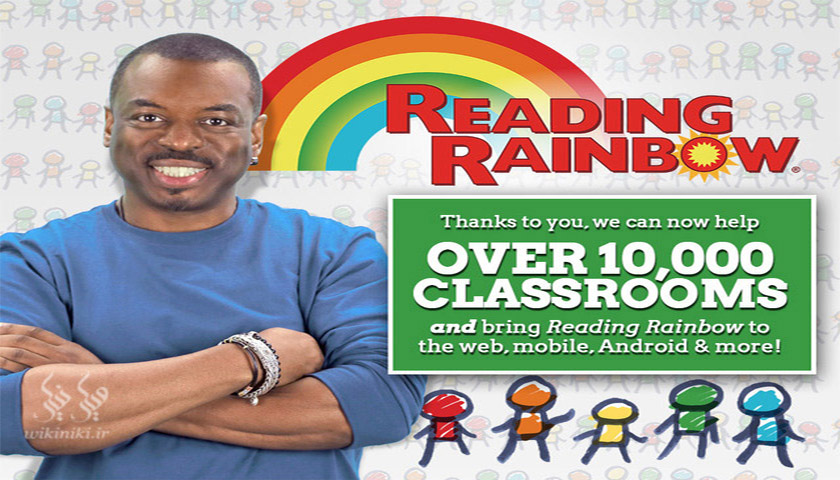 It was a campaign to provide interactive books and video field trips to more platforms like tablets and mobile devices, and give more kids access to the show. In one day, it hit $1 million, and by the end of the month, $5.4 million had been donated -- with more than 100,000 donors.