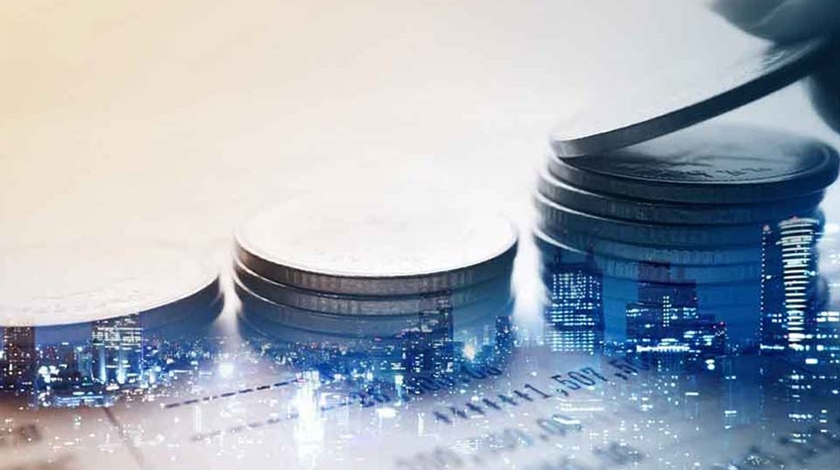 Getting started with crowdfunding is easy, but doing it right can be a challenge.

Nonprofit crowdfunding is changing the landscape in online fundraising. As more and more donors are being exposed to crowdfunding for products and services, they’ll expect your fundraising to shift towards those approaches as well.

Here are five best practices that I’ve learned along the way that you need to follow in order to crowdfund successfully for your nonprofit. 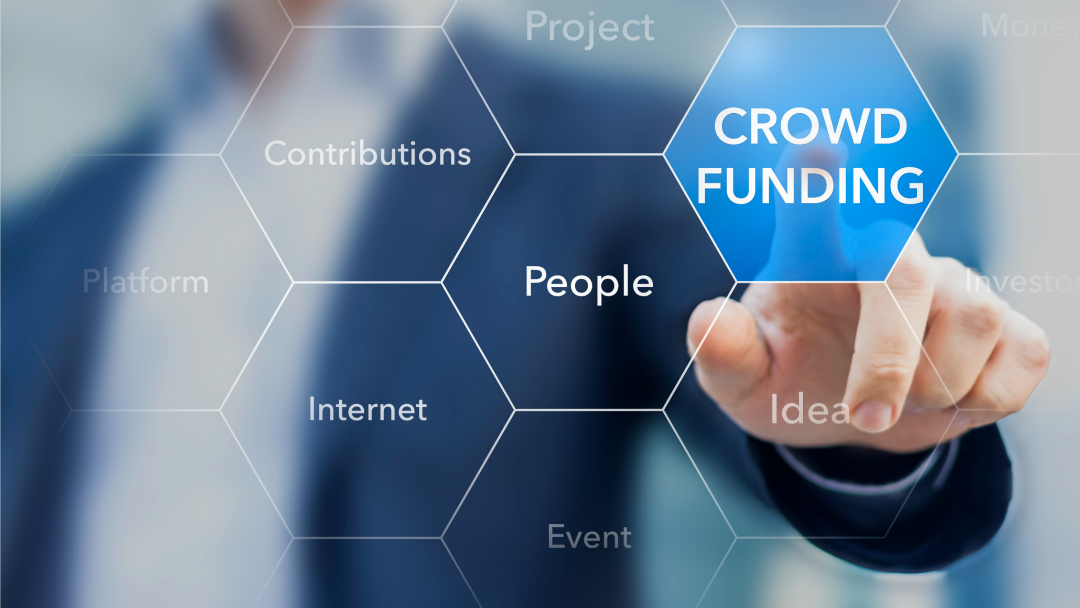 1. Start with a measurable goal

Your goal aligns your team and supporters with your crowdfunding campaign. You have to find a balance between what is within reach and what is an aspiration. If you’ve fundraised online before, ask yourself a few questions to get a baseline of what is achievable.

If this is your first time with crowdfunding, you can ask yourself:

After you think through these questions, create a well defined goal that follows the SMART framework: specific, measurable, attainable, relevant, and timely.

Rewards are items, recognition, or a service that you’ll get for contributing a crowdfunding campaign. They are also known as perks or gifts, and are used as incentives to motivate people to support a campaign. But studies have shown that rewards for donations may actually reduce giving.

The Yale researchers George Newman and Jeremy Shen, found that contrary to expectations, rewarding donors cut donations in most situations. In a nutshell, donors that received a gift, felt selfish, which in turn reduced the motivation for giving. Instead, you should focus on impact-focused rewards.

An example of impact-driven fundraising gifts are hand-sewn scarves from a family who started a local business as a result of your donor’s micro-finance loan or a personal letter from a child who you sponsored for her education.

Impact-driven fundraising gifts are an all-around win-win because it matches both the donor’s motivations to give and the tangible impact on the one who received it.

You know that compelling stories get you donations, sharing, and publicity, but you’re probably thinking : “I don’t have a sexy story” or “I don’t know how to tell a compelling story”. It’s actually easier than you think to create one that works.

You have all the ingredients for a sexy story, but how do you get the recipe? Just look at Hollywood, and think back to all those movies and TV shows you’ve watched.

There are four classic storylines that perform really well with nonprofit crowdfunding:

Similar to James Bond, Batman, or the Avengers, you can show your organization overcoming a villain or some form of adversity.

For example, Earthrights International fights against corporate human rights abuse. They raised $20,000 with this storyline.

Like Chris Gardner in Pursuit of Happiness, showcase your organization or individual(s) transitioning from a low to a much better place.

For example, Project Renewal helps homeless people get off the streets. They showed Harry Dickerson reclaim his life from homelessness on their Giving Tuesday campaign and  raised over $70,000 with this storyline.

Like Lord of the Rings, tales of a dedicated group of people who encounter perils along the way to reach an ambitious goal can be highly engaging!

This storyline is best used as a part of peer-to-peer fundraising, where the individual can share their story.

For example, a group of friends shared stories of their beard-growing journey to raise funds for breast cancer research. They raised $28,000.

In Breaking Bad, Walter White dives into the world of making meth. He falls into something bad and gets more and more evil each day.

You can focus on the negative as part of your storyline. For example, I raised $120,000 for Japan disaster relief by showing how the tsunami destroyed cities and displaced communities.

You can use these storylines to frame your story and get your crowdfunding campaign the attention it deserves. At the end of your story, put in a call-to-action so that the reader/viewer can know how to help.

4.  Build a tribe of champions

Contrary to what you may assume, you can’t launch a crowdfunding campaign by relying on the crowd. You’ll need to cultivate a tribe. Start with a list of 100 people that you know and would be willing to take action and put them in three buckets:

People that will share your campaign and updates via email, social media, etc. They’ll amplify your reach. Think of them as your own publicity team.

People that will contribute to your campaign.

Give each bucket a role and goal so that they know how and when to help. Some people can take on multiple roles if they’re high up on the engagement ladder.

In my crowdfunding campaign at SXSW, we were able to get the campaign into CNN, WSJ, NYTimes, and dozens of other press and media outlets.

Even though this drove an incredible amount of traffic and donations, not all crowdfunding campaigns should invest their time in trying to find press coverage. Here’s why:

Now, if you do decide to go the publicity route, here are the three steps to getting press:

Ask yourself, why is this newsworthy? Why would the journalist want to write about me? Why would her audience want to read the article? Come up with a press release and pitch materials based on your newsworthy story.

Contact the journalists that you’ve identified, tell them your story, and give them more info about your campaign.

please say us; how much these principles are observed in Iranian charity campaigns?

A Business Plan Can Help Make Your Nonprofit Successful