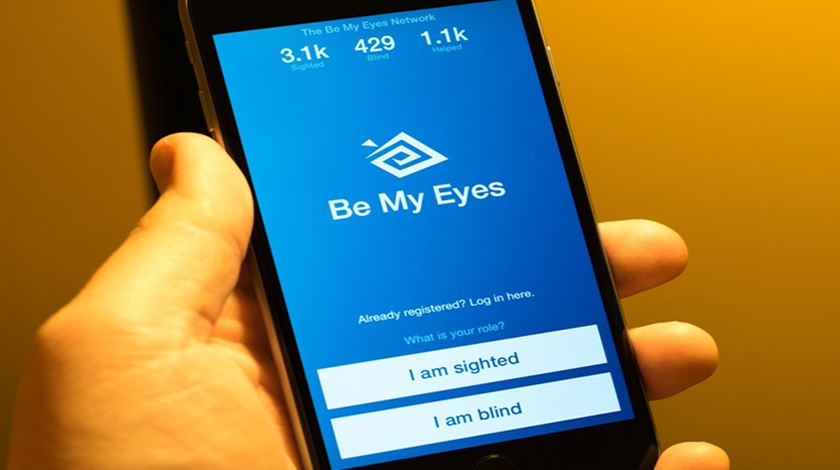 Be My Eyes ; lend your eyes to a blind person

Be My Eyes: the app that lets you lend your eyes to a blind person

Hans Jorgen Wiberg was 25 when he started to lose his sight. He was about to take over his parents’ farm.
But he was diagnosed with retinitis pigmentosa, an eye disease that makes it hard to see things in the periphery. Instead, he went to back to university, got married and had a family. He was still studying philosophy when, five years ago, he came up with an idea for an app that would connect blind people to sighted volunteers to help with short, simple tasks. 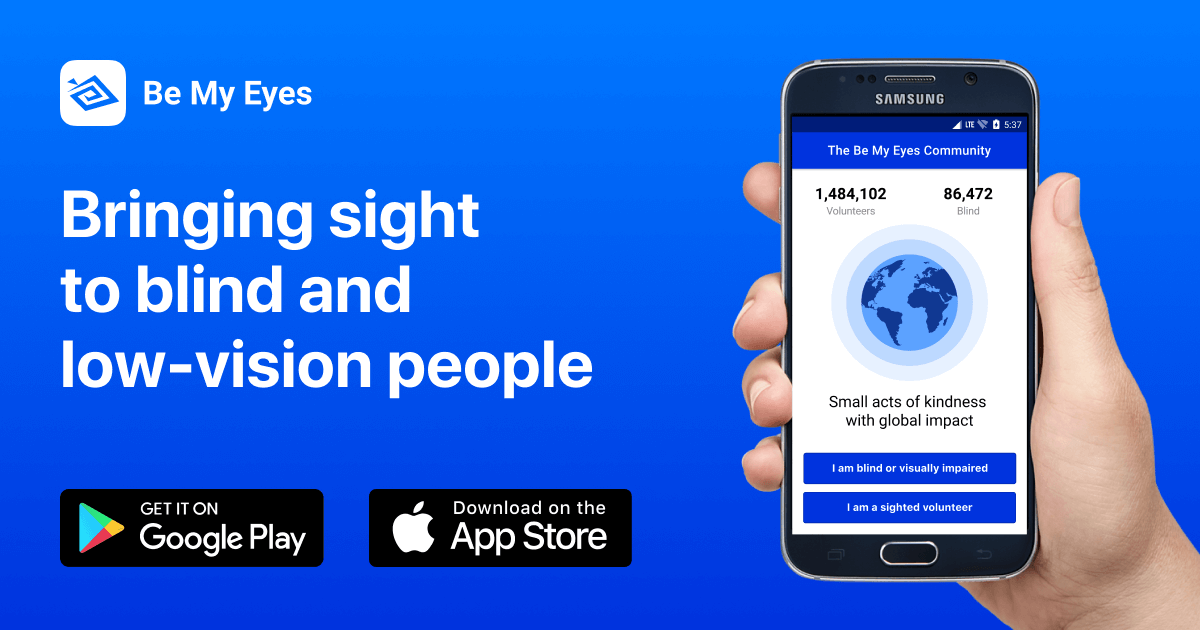 “A friend was using "Facetime" to do this, but you always had to call someone you knew. I thought maybe we could do it another way,”

Wiberg says from the sidelines of Oslo Innovation Week in Norway.

In 2012, he went to a startup event in Arhus, in his native Denmark, where he met Christian Erfurt, a young business student who had already helped launch a health business. “Christian jumped on the idea.”

Three years later, Erfurt and Wiberg launched Be My Eyes, an app that has only one button – to connect blind people to volunteers.

The app is now used by 600,990 sighted volunteers and 45,731 blind and partially-sighted people, most often when a blind person is in the kitchen, unable to read best before dates, cooking instructions or another detail in small print.
It has been so successful, that neither Wiberg or Erfurt ever finished their studies.

At Oslo Innovation Week, Wiberg is welcomed to the stage to collect the festival’s annual innovation prize.

This year, the prize is a pink 3D printer the size of a small suitcase.

Be My Eyes app video