Social marketing is a form of advertising, it has been a large industry for some time now. Originally with newspapers and billboards, but now we have advanced to huge LCD screens and online advertisement on social medias and websites. The most common use of social marketing in today's society is through social media.

55% of people who engage with nonprofits on social media end up taking some sort of action.

It has the primary goal of achieving "social good". Traditional commercial marketing aims are primarily financial, though they can have positive social affects as well. 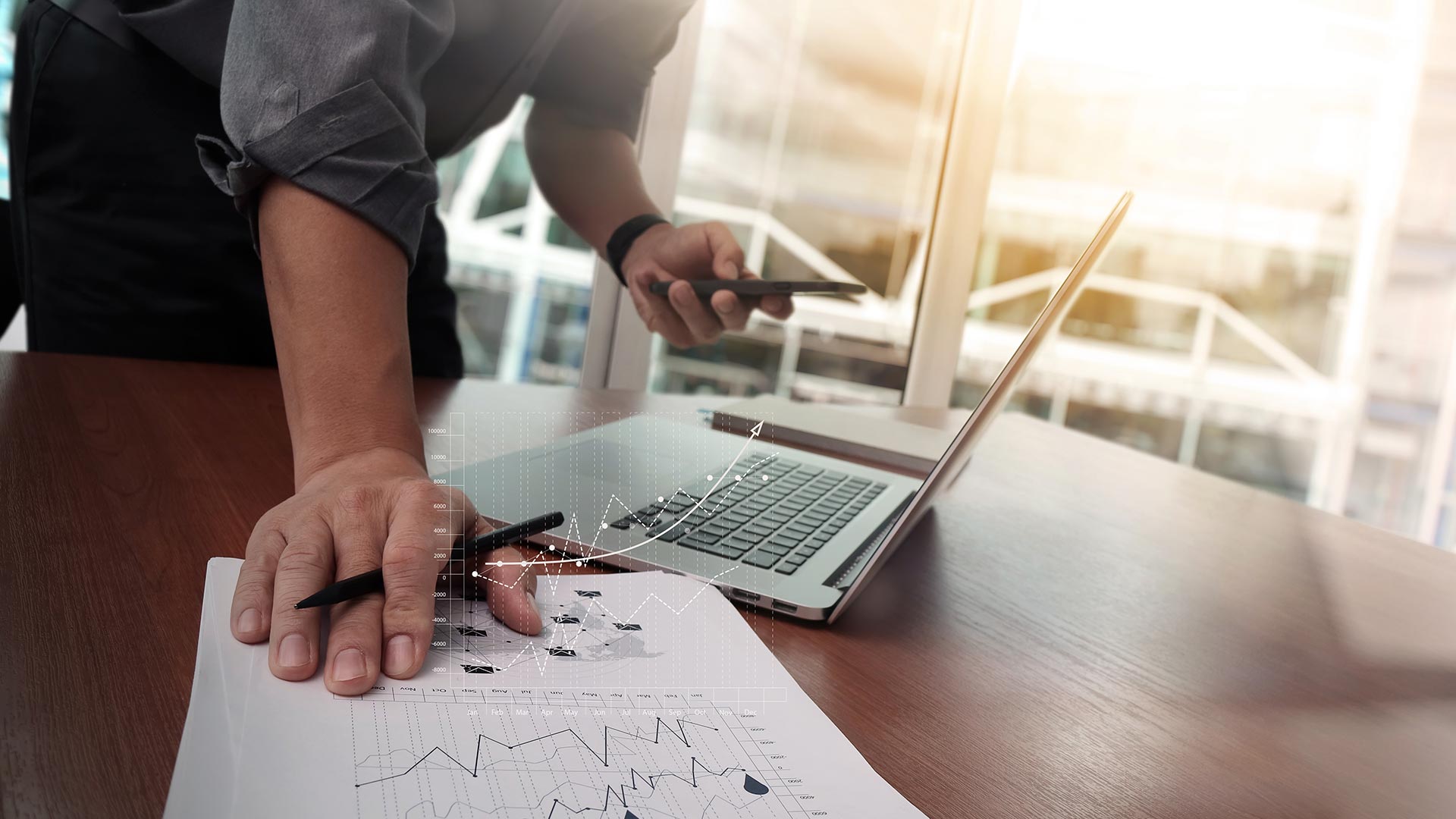 Social marketing seeks to develop and integrate marketing concepts with other approaches to social change. Social marketing aims to influence behaviors that benefit individuals and communities for the greater social good. The goal is to deliver competition-sensitive and segmented social change programs that are effective, efficient, equitable and sustainable.

"social marketing is the application of marketing principles to enable individual and collective ideas and actions in the pursuit of effective, efficient, equitable, fair and sustained social transformation"

The new emphasis gives equal weight to the effects (efficiency and effectiveness) and the process (equity, fairness and sustainability) of social marketing programs.

The first documented evidence of the deliberate use of marketing to address a social issue comes from a 1963 reproductive health program led by K.T.Chandy at the Indian Institute of Management in Calcutta, India. Chandy and colleagues proposed, and subsequently implemented, a national family planning program with high quality, government brand condoms distributed and sold throughout the country at low cost.

The program included an integrated consumer marketing campaign run with active point of sale promotion. Retailers were trained to sell the product aggressively, and a new organization was created to implement the program.

In developing countries, the use of social marketing expanded to HIV prevention, control of childhood diarrhea (through the use of oral re-hydration therapies), malaria control and treatment, point-of-use water treatment, on-site sanitation methods and the provision of basic health services.

Notable early developments also took place in Australia. These included the Victoria Cancer Council developing its anti-tobacco campaign "Quit" (1988) and "SunSmart" (1988), its campaign against skin cancer which had the slogan "Slip! Slop! Slap!"

Two other public health applications include the CDC's CDCynergy training and software application and SMART (Social Marketing and Assessment Response Tool) in the U.S.

Social marketing theory and practice has been progressed in several countries such as the US, Canada, Australia, New Zealand and the UK, and in the latter a number of key government policy papers have adopted a strategic social marketing approach.

Publications such as "Choosing Health" in 2004, "It's our health!" in 2006 and "Health Challenge England" in 2006, represent steps to achieve a strategic and operational use of social marketing. In India, AIDS controlling programs are largely using social marketing and social workers are largely working for it. Most of the social workers are professionally trained for this task. 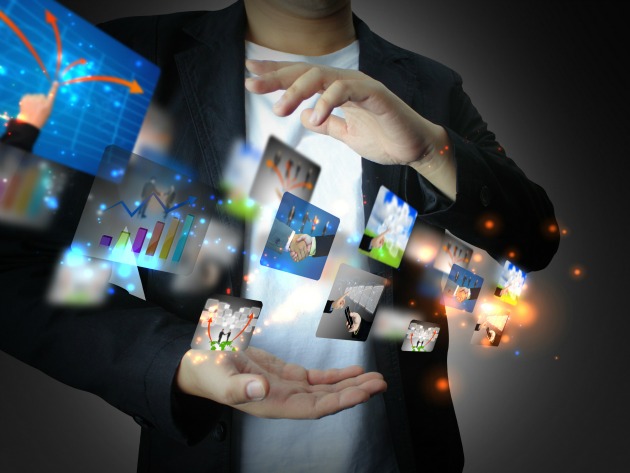 A variation of social marketing

A variation of social marketing has emerged as a systematic way to foster more sustainable behavior. Referred to as community-based social marketing (CBSM) by Canadian environmental psychologist Doug McKenzie-Mohr, CBSM strives to change the behavior of communities to reduce their impact on the environment.

Realizing that simply providing information is usually not sufficient to initiate behavior change, CBSM uses tools and findings from social psychology to discover the perceived barriers to behavior change and ways of overcoming these barriers.

Among the tools and techniques used by CBSM are focus groups and surveys (to discover barriers) and commitments, prompts, social norms, social diffusion, feedback and incentives (to change behavior).

The tools of CBSM have been used to foster sustainable behavior in many areas, including energy conservation, environmental regulation and recycling.

In recent years, the concept of strategic social marketing has emerged, which identifies that social change requires action at the individual, community, socio-cultural, political and environmental level, and that social marketing can and should influence policy, strategy and operational tactics to achieve pro-social outcomes.

Other social marketing can be aimed at products deemed, at least by proponents, as socially unacceptable. One of the most notable is People for the Ethical Treatment of Animals (PETA) which for many years has waged social marketing campaigns against the use of natural fur products. The campaigns' efficacy has been subject to dispute.

Not all social marketing campaigns are effective everywhere. For example, anti-smoking campaigns such as World No Tobacco Day while being successful (in concert with government tobacco controls) in curbing the demand for tobacco products in North America and in parts of Europe, have been less effective in other parts of the world such as China, India and Russia.

How Will the GDPR Affect on Charities?
2019-05-06 environment Branding